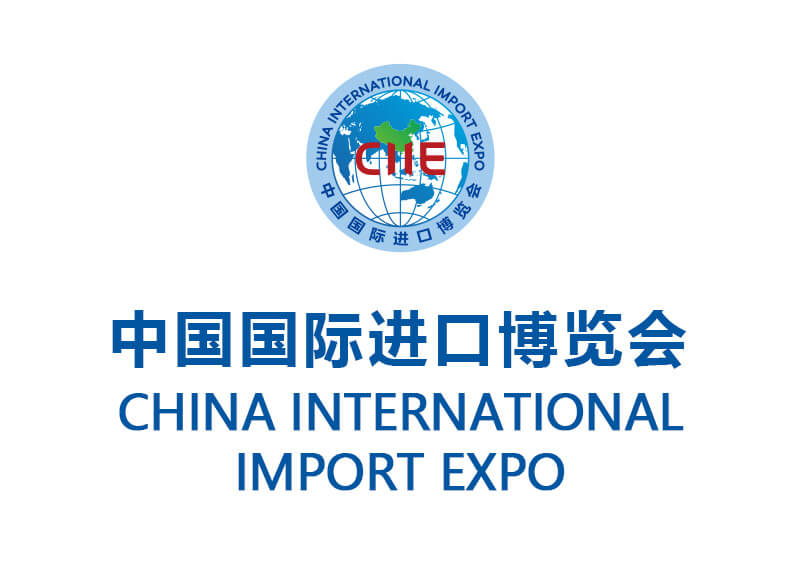 CIIE (China International Import Expo) is the first-ever national exhibition in the world with the theme of import. It is hosted by the Ministry of Commerce of the People’s Republic of China and the Shanghai Municipal People’s Government, with the World Trade Organization, the United Nations Development Programme, the United Nations Conference on Trade and Development, the Food and Agriculture Organization of the United Nations, the United Nations Industrial Development Organization and the International Trade Center as partners. It is a significant move for the Chinese government to hold CIIE to give firm support to trade liberalization and economic globalization and actively open the Chinese market to the world. The CIIE can serve as an open platform to show national images and cooperate in international trade. The CIIE is designed to trade goods and services, exchange culture and ideas, welcome visitors from across the globe, benefit the whole world and respond to the aspirations of people from various countries to live a better life. The Chinese government sincerely welcomes government o˜icials, business communities, exhibitors and professional purchasers across the world to participate in CIIE. China will reach out to its arms and o˜er countries in the world more opportunities of the market, investment and growth. Together, we can achieve development for all. The prospective market of China

China has a population of 1.4 billion. Its middle-income population is the biggest in the world. The huge Chinese market points to a potential that is simply unlimited. Its total imports of goods and services are expected to exceed USD 30 trillion and USD 10 trillion respectively in the following 15 years since 2018.

China will still be committed to more openness through releasing import potential, continuously broadening market access, creating a world-class business environment, building new highland for opening up as well as promoting multilateral and bilateral cooperation. To this end, more policy favors such as fewer tari˜s, more e˜icient customs clearance, less institutional costs for import and more protection of intellectual property rights will be given.

As the hub connects river and sea as well as North and South China, Shanghai is based on the Yangtze River at the back and faces the Pacific Ocean. It has always been a pioneer in openness and economic growth. It is now making more e˜orts to be a comprehensive center of global finance, economy, trade, shipping and technology innovation.

The 2nd CIIE attracted more than 700 media outlets from more than 80 countries and regions, and more than 4,000 reporters from home and abroad, who reported on the CIIE in a holistic and multi-faceted manner. Foreign media, such as the RIA Novosti, the Wall Street Journal, Reuters, Le Figaro, Deutsche Welle, El Mundo, Lianhe Zaobao and the Mainichi Shimbun, have all reported on the 2nd CIIE.

The first China International Import Expo (CIIE) was successfully held at NECC (Shanghai) from November 5 to November 10, 2018. The Expo attracted 172 countries, regions, and international organizations in all. More than 3,600 global companies participated in the total exhibition area of 300,000 square meters. Over 400,000 Chinese and foreign buyers came to the venue for business negotiations and procurements.

National Convention Center (Shanghai) in NECC (Shanghai) witnessed the grand opening of the first CIIE and the First Hongqiao International Economic and Trade Forum. Altogether 15 heads of state and government as well as representatives of royal families attended the Expo’s opening ceremony. Distinguished guests from the politics, business, academic, and research fields gathered at the First Hongqiao International Economic and Trade Forum to jointly discuss on international economic and trade cooperation. National Convention Center (Shanghai) boasts 78 conference rooms of different sizes and venues covering over 56,000 square meters, making it an ideal platform of high-end forums, meetings and conferences as well as events.

The second China International Import Expo (CIIE) concluded in Nov.2019, with 71.13 billion U.S. dollars worth of tentative deals reached for one-year purchases of goods and services. A total of 181 countries, regions and international organizations attended the expo, and more than 3,800 enterprises participated in the exhibitions.

The third China International Import Expo has started registration of exhibitors after the upcoming second such event has signed up more than 3,000 companies from over 150 countries and regions.

Enterprises from the other countries can contact us to register CIIE 2020.