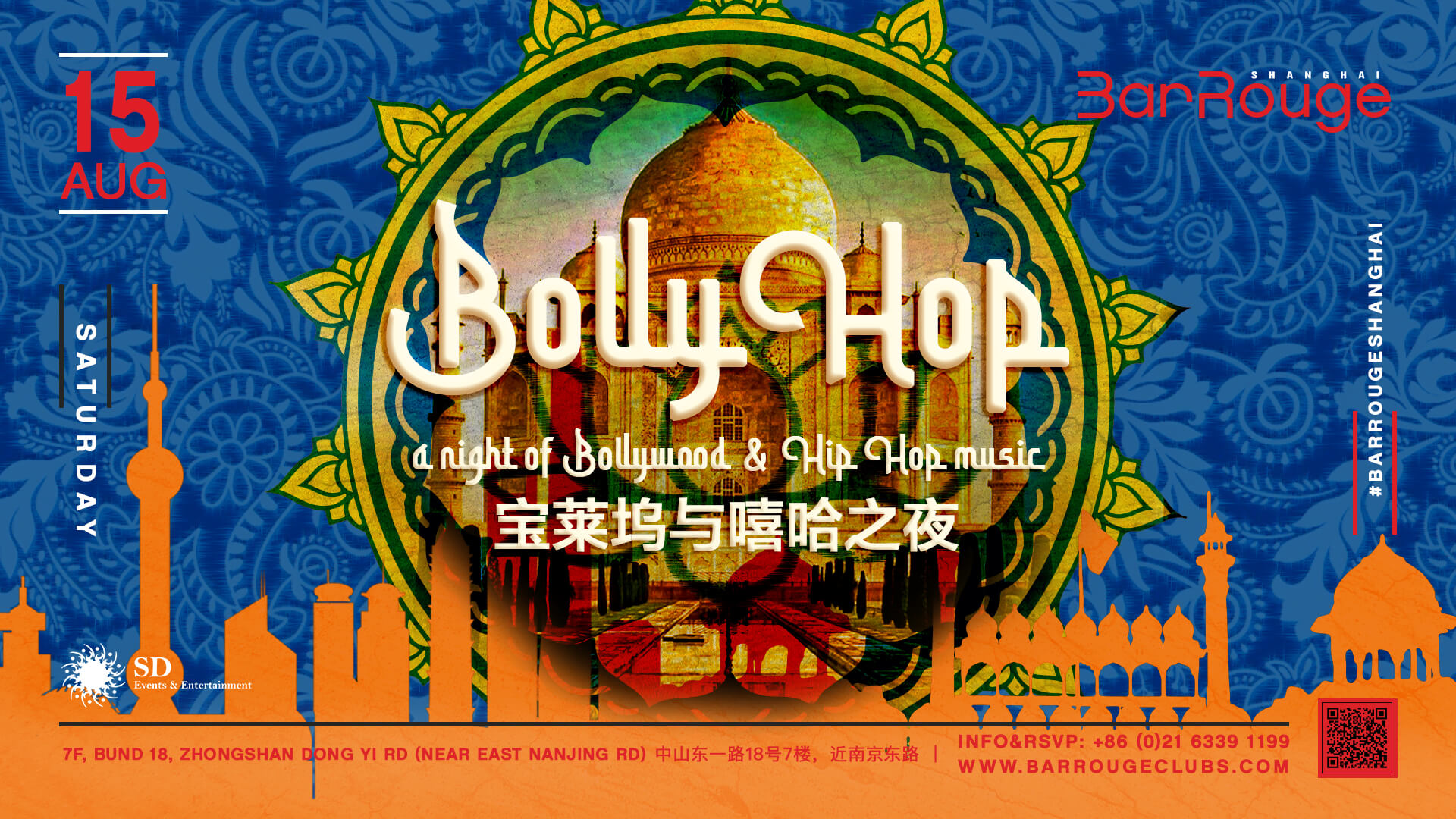 The term Bollywood was created by combining two names, Bombay (the city now called Mumbai) and Hollywood. Bollywood based in Mumbai (Bombay), is India’s – and the world’s – largest film industry in terms of the number of films produced, and also the number of tickets sold each year. In fact, Bollywood has become so internationally ubiquitous that it now has it’s own entry in the Oxford English Dictionary!

It is not unusual to see Western pop and pure classical dance numbers side by side in a Bollywood film. The international appeal of Bollywood dancing is something that has been in the making for many decades. Originally it was found only in places that had a significant consumption of Indian films. But today it is rising in popularity in the US, Canada and Europe and China. With the success of films such as the Oscar winning movie “Slumdog Millionaire”, Bollywood films and dance have taken the world by storm & has now come into the global spotlight. Stars like Madonna, Shakira & Britney Spears have incorporated the Bollywood style of dance or music into their songs, videos and stage shows.

The highlight of Bollywood movies are elaborate dance sequences and original soundtracks. Over the years Bollywood movies have developed their own signature style of song and dance, which combines the rich texture of India’s many classical and folk dances, fused with elements of Jazz, Hip – Hop, Arabic and Latin Forms.

The Evolution of Bollywood

The style of dancing in earlier Bollywood films was based on Indian Classical Dance or Folk Dances from various parts of India.  But Since the 1980’s & the inception of MTV , Bollywood dancing has been heavily influenced by Western dance styles. In modern Bollywood films, the musical numbers are often based on the Hip-Hop style of dance as well as other variations of Hip-Hop dance.
The Evolution of Bollywood Dance is a process that is entirely Indian and yet cross-cultural at the same time.

SD Events & Entertainment A Shanghai based company executing Bollywood theme events in Shanghai since 2010, The company organize culture events to bring 2 countries China & India together. This time Its happening August 15 at historical building in Shanghai Bund 18.

★ SD EVENTS WILL ROCK THE NIGHT 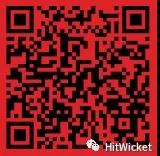 PS: Scan the WeChat QR code to buy enter tickets, click on the picture to enlarge